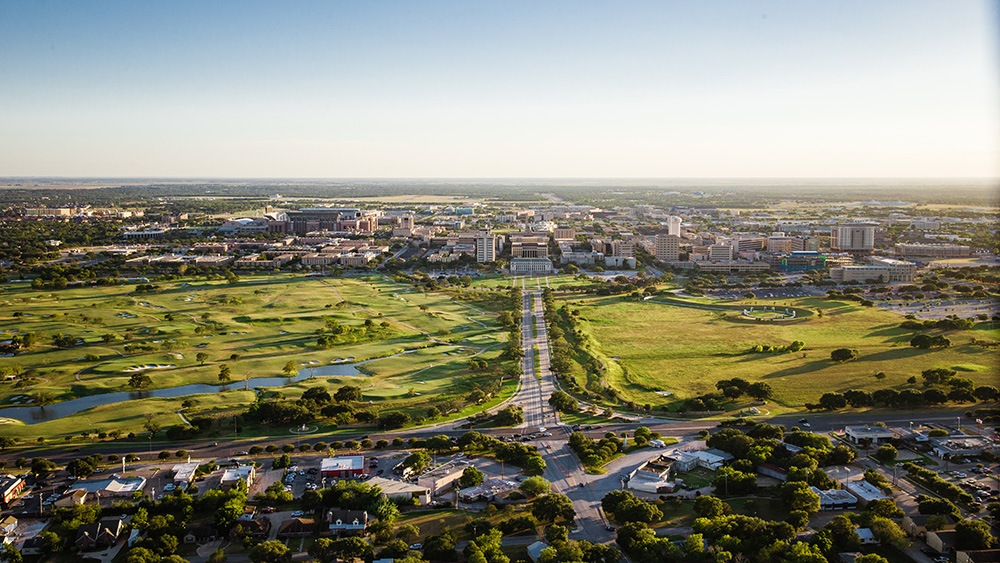 Students who earn a degree from Texas A&M University can expect high earnings early in their careers and a nearly $600,000 return on investment in their education, according to the Best Colleges For Your Money 2017 rankings published by Money Magazine.

The study found that Texas A&M graduates have a 20-year return on investment of $569,000, ranking No. 8 nationally on the Best Colleges For Big Paychecks list, and earn $55,000 soon after they enter the job market, ranking No. 14 nationally. Texas A&M also ranked No. 20 on the “Best Public Schools” list and No. 34 out of more than 700 schools overall.

The study also ranked Texas A&M as No. 23 on the “Best Colleges for Business Majors.” The site states: “Business is the most popular major, but there’s wide variation in the payoff of the programs. These colleges beat the competition on educational quality, affordability, and the career payoff for undergraduate business majors.”

The only other Texas university on the list was the University of Texas at Austin at No. 24. The findings were based on information from the U.S. Department of Education, Peterson’s, PayScale.com, and MONEY/College Measures calculations.

At No. 34 on the overall list, Texas A&M trailed only No. 15 Vanderbilt and No. 18 Florida in the Southeastern Conference.

To compile its list, Money Magazine used data from the U.S. Department of Education, Peterson’s and Payscale.com to measure quality of education, affordability and alumni success.

About Texas A&M, the magazine points out, “With some 48,000 undergraduates, Texas A&M is the largest school in Money’s top 50.  It’s also one of the most affordable for in-state students. Almost a quarter of students come from low-income families and Texas A&M accepts 67 percent of applicants.”

The rankings follow other recent listings in which Texas A&M has fared well.

Texas A&M ranks No. 2 nationally in the listing of best schools by the education website Schools.com, and Texas A&M is tied with the University of Michigan for having the most graduates currently serving as CEOs in the top 100 of Fortune 500companies, according to a new Fortune magazine study. With four former students serving as CEOs of some of the largest companies in the United States, Texas A&M has the most of any university in Texas and is only matched by the University of Michigan. Other schools on the Fortune list include Cornell University and Harvard University, both with three CEO graduates.